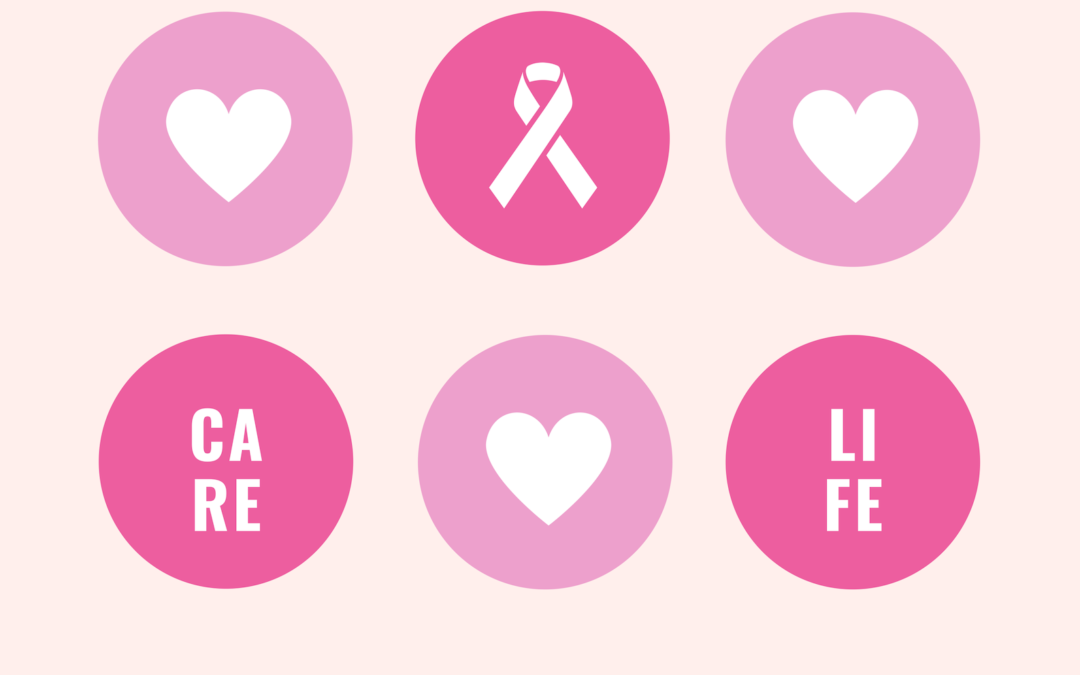 “In 2018, an estimated 266,120 new cases of invasive breast cancer are expected to be diagnosed in women in the U.S., along with 63,960 new cases of non-invasive (in situ) breast cancer.” Breast cancer is the most common form of cancer amongst women. There are women that need to check for signs of breast cancer more than others such as women with a first-degree relative that has been diagnosed or a woman with the genetic trait. However, it is extremely important for all women to pay attention to the changes in their breasts and report anything that seems out of place to their doctor.

Finding an unexplainable lump or mass is the most common sign of breast cancer that women look for. Lumps are usually detected during a breast exam but in many cases, a lump may not be noticeable until a woman has a mammogram done. Women should perform their own self breast exams and pay close attention to any unusual lumps or masses and immediately report them to their doctor.

If you are having nipple discharge and you are concerned, it’s best to contact your doctor immediately to have them look into it further.

Typically, a woman’s breast may swell during their menstrual cycle or one breast may already be larger than another. However, breast cancer has the ability to swell a portion or the entire breast of a woman. In fact, the breast may swell to another size.

4. Pain in the Breast or Nipple

Many women have breast and nipple pain before, during and after their menstrual cycle, as well as a symptom of birth control, however, there is pain that is not associated with either and instead may be a symptom of breast cancer. Any unusual discomfort or tenderness of the breast should be discussed with your doctor immediately, even if you are unsure if its related to birth control or your menstrual cycle.

5. Retraction or Inversion of the Nipple

Swelling, redness, a look of extremely dry or scaly skin, peeling, thickening of the skin and other physical changes of the breast can be a symptom of breast cancer. Many of these changes will make the breast itch more than normal as well. It is possible that the changes in the skin are from a skin condition like eczema. It’s important, however, to contact your doctor immediately to discuss the changes in your skin and for the necessary tests to be ran to determine your diagnosis.