Our Youth Are Our Future!
#ONLYloveandprotectourchildren

“Nearly 3.3 million to 10 million children are exposed to adult domestic violence each year.” Millions of children are growing up in an environment that is unsafe and unstable, exposing them to extreme adult issues they may not even understand. Many parents attempt to hide the abuse, but the truth is there is no hiding it. Even if children don’t witness the abuse firsthand they can still see the bruises and scars or feel the negative tension. The lasting effects and trauma that follow for children have negative consequences, some of which can be lifelong.

Studies show that men that are exposed to domestic, physical and sexual abuse as children are nearly four times more likely to become offenders in the future. Children who witness abuse are more likely to because they have learned in their home that abuse is the response to situations. They use verbal and emotional abuse as a way to control situations in their lives. Many also become sexually abusive and use sex as a way to control their partner.

2. Feel responsible for the abuse of their parent

Abuse in the home is not always directed at the other adult. Many times, domestic violence is directed towards the children in the home. Abusers tend to use emotional and verbal abuse as way to control everyone in the home, including their children. Often, abusers will tell a child they are responsible for the abuse towards the other parent. They blame them for the reason there are significant issues in the home, making the child feel guilty and assume responsible for the abuse and violence the abused parent is receiving.

3. Relationships with peers and other adults

How can a child trust other people if they can’t trust their parent? Growing up in a home plagued with domestic violence, children are less likely to trust other people, especially other adults. Many times, they are told not to discuss anything that happens at home, outside the home. Sometimes, abusive adults will threaten their child and create such fear that they refuse to believe or trust other adults and eventually other people throughout their lives.

Several children that grow up in homes with domestic violence tend to have many behavior issues. Temper tantrums, overreacting to situations, becoming withdrawn and regression to behavior from their younger years such as bed wetting, and thumb sucking are just a few examples of how a child’s behavior can be affected by domestic violence. Teenage children are more prone to skipping school and taking illicit drugs.

Post-traumatic stress disorder (PTSD), fear, anxiety, depression, suicidal thoughts and feelings. These and others are emotional and mental health issues that children experience when they are subjected to violence in their home. These issues can and most times will follow children into adulthood.

While it may seem as though children are not affected by domestic violence, the reality is they can be, with significant issues to follow. Any amount of exposure to domestic violence can be harmful and damaging to a child’s current and future development. If you’re in an abusive relationship, please contact Mahogany CARES at 262-993-5444 or the National Domestic Violence Hotline at 800-799-7233. 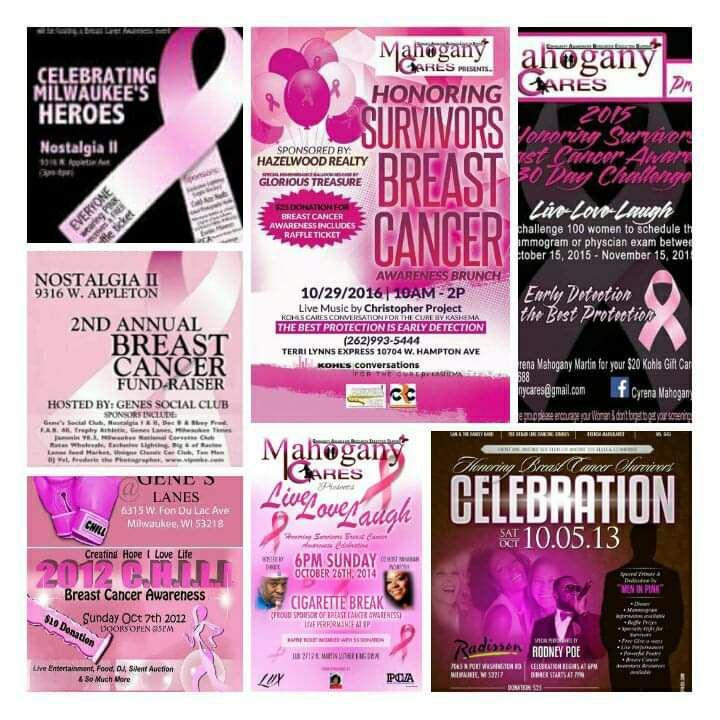